Carl Schlettwein was a collector—a passionate collector. He loved books, how they felt, how they looked and smelled, books on shelves and books on tables. He delighted in the hours spent with his books, without necessarily in those moments being occupied in reading them.

Carl Schlettwein also enjoyed the society of like-minded individuals who shared his joy of books—people who were enthralled by them. And he knew and appreciated the value of books as carriers of information, as mediators of knowledge, ideas, views and opinions. He knew that knowledge passed down in books did not get lost, remained accessible for future investigation and evaluation. 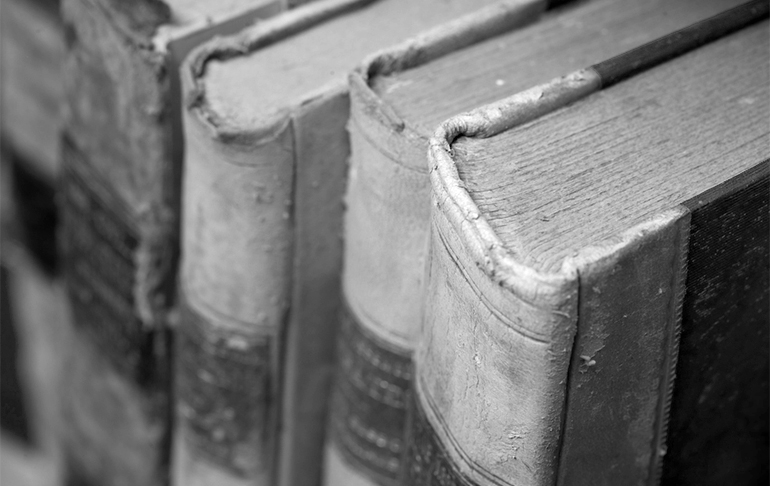 Knowledge in books influences the views of a nation

Having grown up in Germany during the 1920s, 30s and 40s and then spending time in southern Africa after the war, he was able to directly experience the power of books and their potential for social change. The burning of books by the Third Reich as well as the politically motivated censorship and acquisitions policy of the National Library of South Africa in Pretoria during the apartheid era demonstrated attempts to influence and change society as well as political and social opinion. He realized that how a society or a nation sees itself and is seen is directly influenced by existing knowledge, by the information that is traditionally transmitted through books.

"The neutrality of a collection is key"

The quality of documentation lies in the neutrality of a collection, in the attempt to build an uncensored collection that is not influenced by one’s own political views—in this specific case on Namibia. Accordingly, Carl Schlettwein collected both materials calling for resistance as well as treatises written by supporters of apartheid. Thus, Basler Africa Bibliographien’s holdings today includes, among others, propaganda written by each of the parties involved in the long-running struggle for freedom.

A shared interest in people

Carl Schlettwein met his future wife Daniela Gsell—a medical student from Riehen in Basel, Switzerland—in the international halls of residence at Kiel University in 1950. They nurtured a love that overcame the distance between Switzerland and South Africa for many years and still endures, despite the death of Carl Schlettwein in 2005. 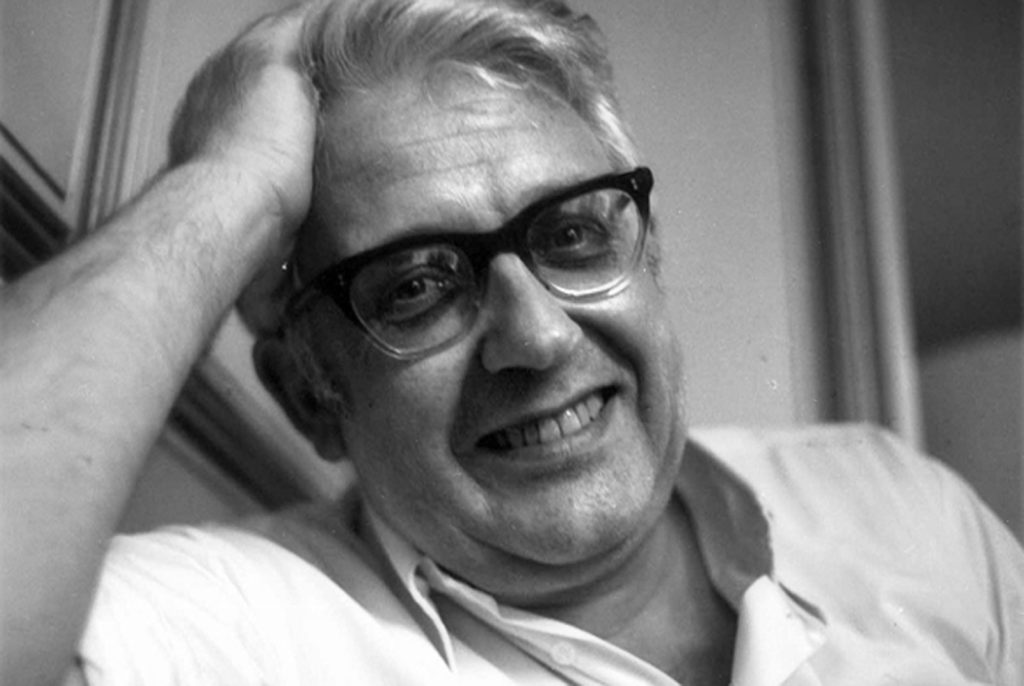 They found each other through a genuine shared interest in people, in the joy of true enthusiasm and passionate commitment. The knowledge and absolute conviction in this degree of dedication combined with infectious friendliness, created the foundation for a growing circle of friends and acquaintances that would prove central, particularly in southern Africa, to gaining access to a wide variety of publications and the trouvailles that form part of Basler Afrika Bibliographien’s holdings today.

Carl Schlettwein emigrated to South Africa in 1952 and his interest in his new home country led him to start collecting books and information. During his 12 years in South Africa and Namibia, his work as a sales representative took him to every corner of the country, he visited the most far-flung places and became familiar with the social structures from inside out. At the beginning of the 60s, Daniela Gsell followed him to southern Africa. She was appalled by the social and political conditions.

In 1963, Carl and Daniela Schlettwein-Gsell married and in 1964 finally returned to Europe anticipating the imminent arrival of the first of their three children. They did not want their children to grow up within the apartheid system. After his experience of World War II, Carl Schlettwein gave up his German citizenship for “human and political reasons” and he left South Africa for the same reasons. With the help of the then Director of Tourism, Paul Gutzwiller, and a job in the Basel Tourist Office, Carl Schlettwein, a South African citizen, was finally able to obtain a Swiss residence permit. 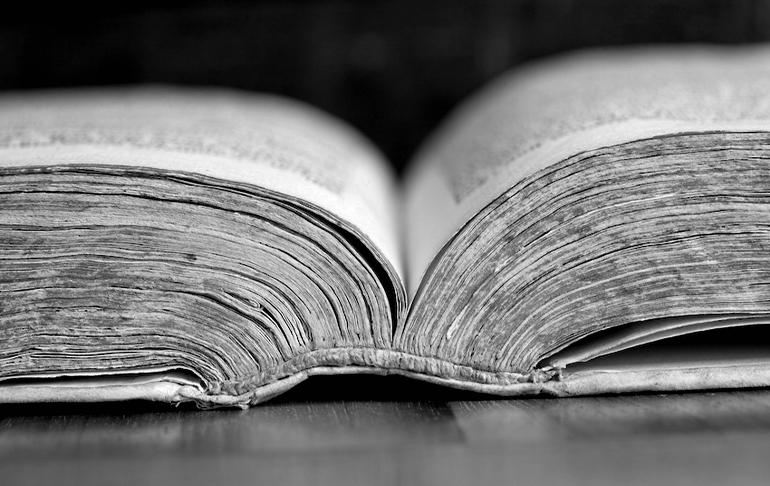 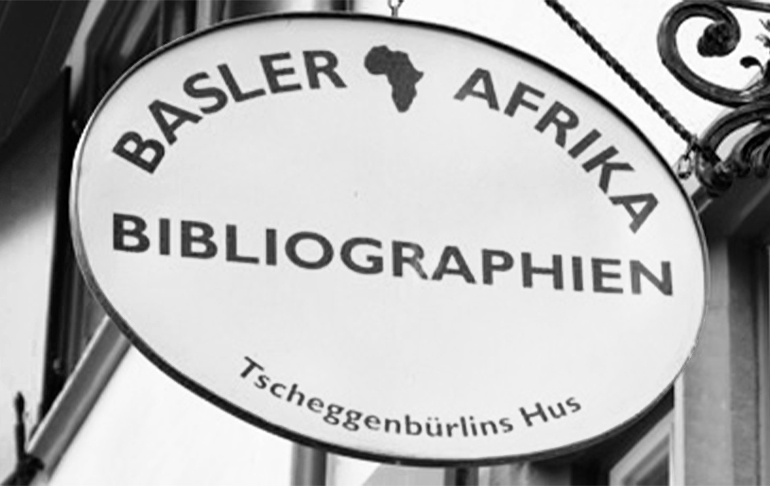 Carl Schlettwein continued collecting in Switzerland, and in 1971 he was able to focus on his work with the Basler Afrika Bibliographien that was founded in the same year within the medieval Tscheggenbürlins Hus at Klosterberg 21 in Basel, where the collection is still housed today. This was made possible thanks to the work and circumspection as well as the resulting wealth of Margarethe and Rudolf Emil Gsell-Busse, the parents of Daniela Schlettwein-Gsell. Rudolf Emil Gsell-Busse, who died in 1962, was a board member of F. Hoffmann-La Roche AG.

Along with the growing acquisition and publishing activities as well as providing ongoing support for students, individuals and institutions in South Africa and Namibia, significant efforts were dedicated to building up scholarly structures with a focus on Africa. Carl Schlettwein was a co-founder of the Swiss African Society and initiator of the Geomethodological Colloquium with Professor Hartmut Leser. Basler Afrika Bibliographien developed into a scholarly archive and specialist library on Namibia and southern Africa: the “Namibia Resource Centre—Southern Africa Library”. 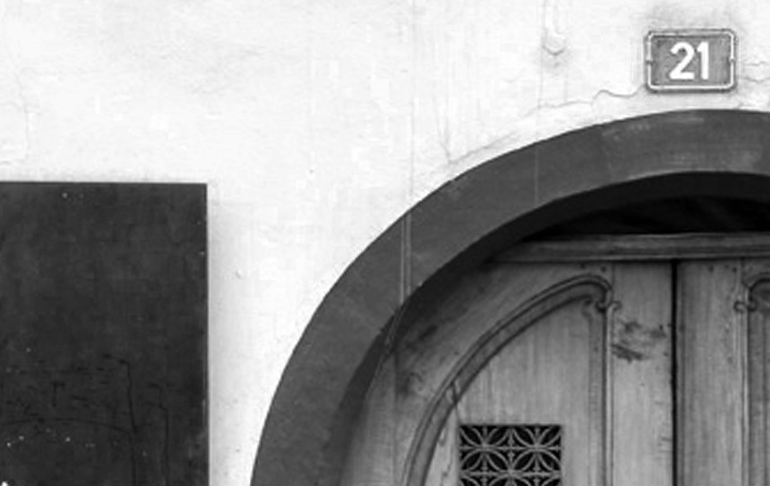 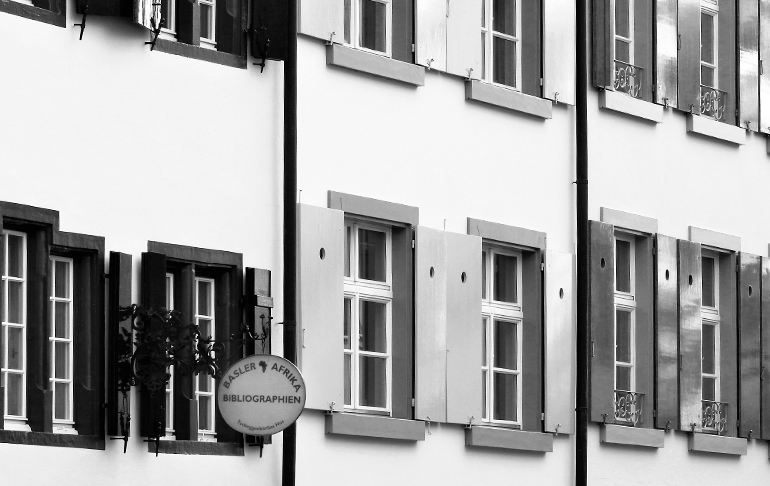 The Carl Schlettwein Foundation was established in 1994, in consultation with the family and with its approval, with the purpose of running Basler Afrika Bibliographien and promoting research on Africa, particularly Namibia. The collections were to be further extended and Basler Afrika Bibliographien played its role as a scholarly archive, specialist library and documentation centre on southern Africa with a focus on Namibia.

The original idea to name the foundation “Carl and Daniela Schlettwein-Gsell Foundation” was abandoned at the request of Daniela Schlettwein-Gsell. The Carl Schlettwein Foundation encompasses the operation of Basler Afrika Bibliographien, support of scholarly studies focussing on southern Africa in Basel as well as in an international context and scholarships in southern Africa within an institutional framework thus making them independent of individuals.